Relationship Flags That Are A Big Deal 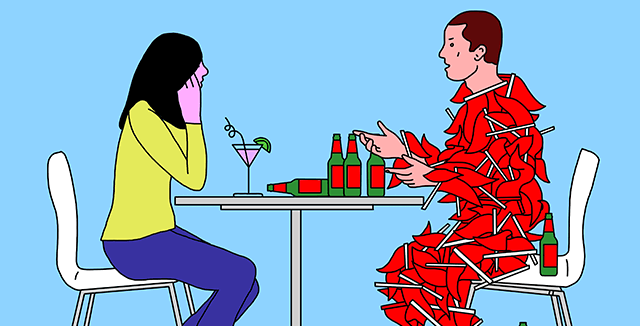 Letting yourself fall into the excitement of a new relationship is definitely tempting. However, the romance of that new phase can blind you, and you might unwillingly ignore the warning signs. Being open-minded when dating someone is surely one of the keys but missing those signs in the passion of a new romance isn’t a sensible thing. Sure, you might hate the way he/she leave the towel on the bed or cut their toenails in bed, but they aren’t exactly the deal-breakers.

Relationships are tricky, and we all desire a happy and stable relationship. Well, it is hard to be vulnerable with another person, which is perhaps one of the reasons why when trouble rear it heads, we all fear the worst and start thinking that breakup is imminent. Drifting apart often might be the solution, but there are things we see as red flags or the end of a relationship may be no big deal at all. Of course, when something genuinely feels not right, you should safely exit the relationship, but sometimes it might just be a rough patch, and the end may not be the only solution as you think.

Relationships are so confusing. We always try our best to steer clear of people who shows red flags in relationships. Wasting valuable time and making efforts for someone who isn’t right for you, especially when the warning signs are there all along, will only hurt you down the line. Here comes the confusion which specific signs are telling of problematic behavior's which are the ones that might not be as bad as we fear. What exactly these relationship flags are? And how to be aware of them?

Well, to cut out the confusion and pitfalls, we have jotted down the two main relationship flags to look out for. These will help whether to proceed with caution and cut things off if necessary or not. Take a look! 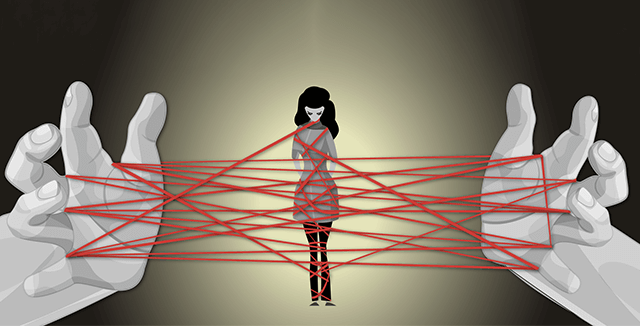 What exactly red flags are and which ones should we be looking out for? Red flags are the things that don’t seem or feel right. They indicate a lack of integrity, constantly putting down, disrespect and disinterest in the relationship, which is relatively common. Some of the red flags that are a deal breaker and shouldn’t be ignored as they have a bad reputation for a reason. Have a look!

Nothing hurts you more than noticing that your partner consistently deceives or gets caught in lies. Occasional little white lies might not seem like a big deal but if it frequently happens even with things that don’t matter, that isn’t a good sign. Over time the lies will become bigger and ultimately jeopardize the trust you have for your partner. 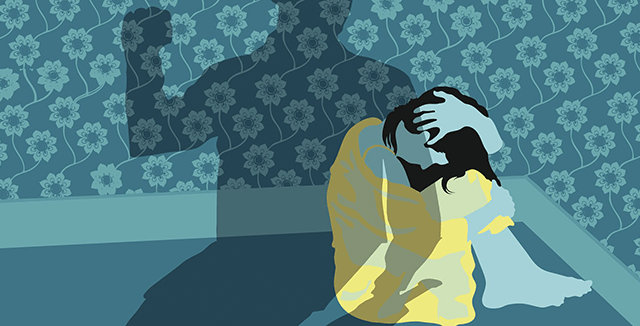 Pay attention to how your partner responds to your simple requests. Observing your partners responses to your simple request could be a good indicator. Things like going for lunch with your parents or accompanying you in a work task can open your eyes to how they’ll behave in a relationship over time. Ask yourself should you keep investing time in a person who won’t listen or isn’t interested in accompanying things you want?

Things leading to anxiety and insecurity in the partnership are way worse than anything else in the whole world. Emotional abuse is equally harmful as physical abuse. If your partner constantly criticizes or puts you down, which affects your self-esteem, reevaluate the relationship. Such kind of behavior should be addressed immediately and if the person refuses to express willingness to change it, then this red flag should be taken seriously. 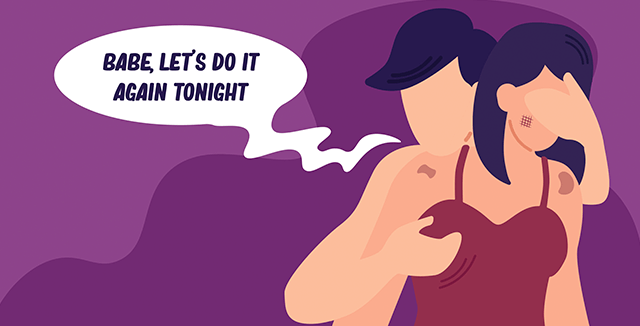 Being aware of your boundaries and knowing what you can and can not deal with in a relationship is highly important. If your partner is into some kinks and you too are happy in trying new things out, it is great. But can you live with this in the long run? If the answer is no, then that’s a clear red flag for you. Discussing certain kinks and sexual preferences should be a top priority for both. This will clear out if this relationship is going to work or not. 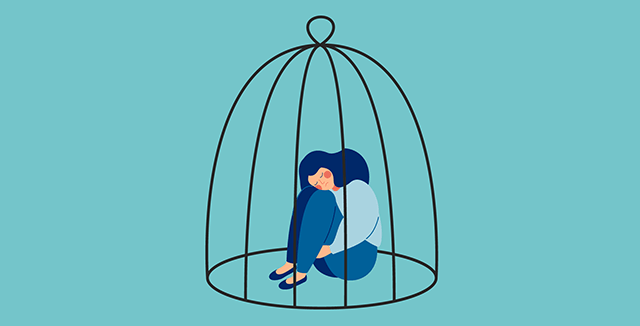 Pay attention; it is a warning! These flags are often missed as usually, they are a sign that something is off but not enough to call quit. Amber flags like tip-toeing around your partner, spending less time together are relatively common ones. Not always negative, but they have the potential to turn into red flags.

Running Away from Discussions

Having a partner who walks away from arguments without hearing you out can harm your relationship. Even a healthy relationship will go through rough patches if the partner lacks emotional or behavioral skills and runs away. Ignoring you for a long time when things are rough is a kind of behavior that should not be prolonged.

Jealousy is often considered something normal in a relationship, but it isn’t something to brush off. Excessive calls or texts and pressurizing you to do things a certain way that goes against your nature will surely suffocate you. If you notice yourself altering your behavior in order to appease the jealousy, it is definitely a sign of bigger issues to come. 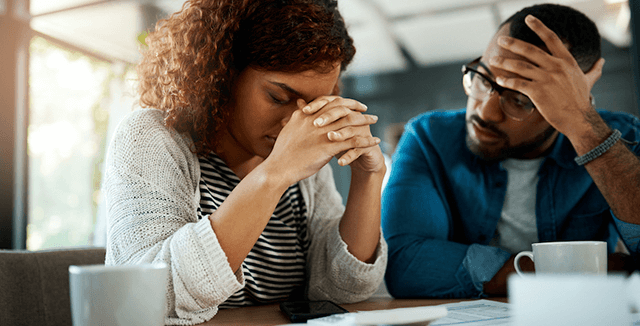 Healthy communication plays an active role in building a foundation of a relationship. Being open to each other without fear of being judged or criticized is the basis of a healthy relationship. But, if your partner turns out to express emotions in an aggressive way, blaming or showing passive-aggressive behavior is a sign that you’re going to run into problems in future.

At the end of the Men & Women In Relationship are two different birds that are cut from the same cloth, these traits aren't really targeted to a single gender specifically where men have their flaws, women also have some distinguishable traits. The only way to avoid these red flags is to set boundaries as the relationship progresses, and if that doesn't work then spending time in a toxic relationship is never the solution. Single life is always an option you can opt for and waiting for the right person to come along and swept you off your feet is always a decision in your hand. 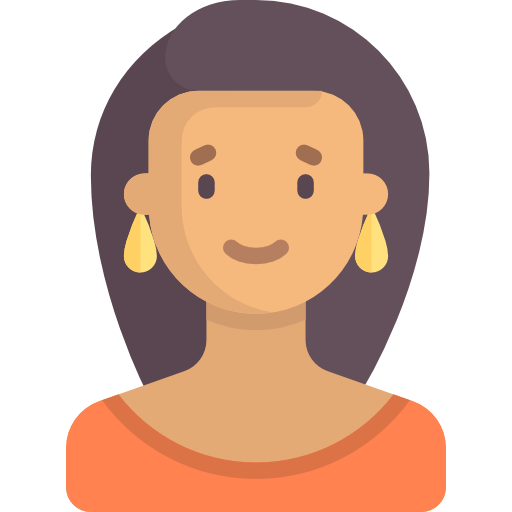 Amelia loves to read, and is quite fond of the little skirmishes that happen around her on a daily basis. She soaks in all of the information from all around and then converts it into word creating interesting content on every little topic. She's also a hopeless animated fan so if you're looking for top entertainment news related the anime world she's definitely your girl.