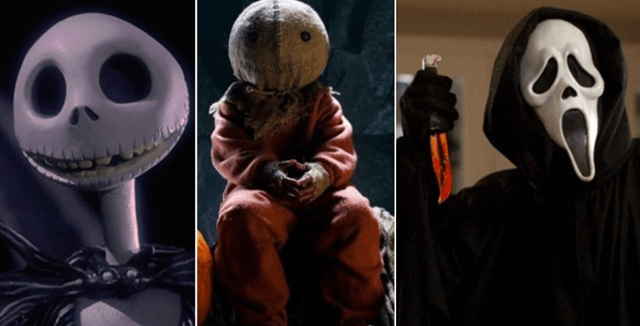 Nightmares after watching a scary movie are worse! They keep you awake all night long, tossing and turning in fear. But you know what? It’s Halloween! And, you’re completely allowed to become a nightmare for others this time. All those frightening dreams you’ve had of Chucky running behind you with a knife or pennywise pulling you in that sewer system are now going to come true. The only difference is that YOU would be the sinner. Halloween is all about spooky costumes and this is exactly what we’re going to brag about today. Choose Halloween costumes from horror movies and turn into the evilest ghosts and devils to walk around the streets and scare everyone off. Here are a bunch of ideas for you to dwell upon.

Squid Game has enthralled millions of people today! It’s what everyone is talking about, and it’s a show no one can get off of their minds. You’ll be turning a heap of heads if you go with the looks and outfits from this show for Halloween this year. Opt for the red guards’ jumpsuit or the black suit of the frontman, which are the perfect monochromatic outfits for anyone. If you want to go a little lighter on the scare level, you can go for the green tracksuits of the players. And just in case you want to turn up the scare level a bit more, find the red light, green light doll’s dress!

We all loved Eleven when she did her voodoo thing to close the gate to the upside-down! And we all hated Demogorgon when it captured Mike. With that, stranger things can be a perfect show to go with for your costumes this Halloween. You can buy a Demogorgon monster costume that is easily available on a bunch of online stores. They even provide some amazing Halloween discounts as well to let you shop at hefty cut-offs. Besides, if you want to go a little casual, you can opt for a Scoops Ahoy dress as well!

Jason Voorhees From Friday the 13th

Every time a Friday falls on the 13th of any month, don’t you feel all those creeps in the atmosphere! Well, that’s the effect of a horror movie when it’s so phenomenal. No one can forget Friday the 13th and Jason from it, who sent chills down our spines. It looks like he’s what you can turn into to scare the hell out of everyone. Get a Jason costume for yourself, and don’t forget to fetch that bloody machete to bring in the complete killer vibe!

In case you’re into those violent movies and series, you must have seen the Hellraiser films! It’s one hell of a marathon to dwell in and let those dark scenes take over your mind. Well, if you really are a fan, you can always choose to become the pinhead for Halloween. You can find the whole outfit in two parts; a goth punk trench coat and a pinhead mask with nails in it.

Billy the Puppet from Saw

The use of dolls in a horror movie turns out the creepiest of all! Whoever came up with this whole doll idea deserve all the applause. Talking about dolls and scary films, Saw has to be on the list. It was Billy the puppet in the movie, that was used as a means of communication with the people who were tortured. So how about transforming into the eerie puppet? All you have to do is put on a black suit with a red bow tie and buy the Billy mask from any online store. For extra effects, you can always arrange a tricycle!

The Fear Street Trilogy was one of the best horror film series we’ve ever watched! From the feud between Shadyside and Sunnyvale to the shuddersome story of Sarah Fier, it was a horrifying yet fascinating tale to indulge in. And there is no specific character that you can turn into; In fact, there are numerous! You can be Ruby Lane, Ryan Torres, Billy Barker or maybe Tommy Slater. Just buy the correct costumes and evolve into any of your fav Shadyside killers!

The Miner from My Bloody Valentine

Have you ever been so annoyed with all the lovey-dovey couples on Valentine’s Day that you wanted to kill them? That’s too extreme, right! But a director decided to make a horror movie on just the same concept. My Bloody Valentine is a thrilling movie that involves a cruel killer who took the lives of 22 innocent people. He used to wear a creepy costume, which is exactly why it falls in this list of crawly getups. You can easily make this costume with blue coveralls as the base, black boots, brown tools belt, black hard hat, an axe and an iconic black gas mask!

Us was a frightening movie that really got in our heads! The whole concept of horrifying double versions of people is eerie to another level. For Halloween, this “US” enactment is beyond perfect for people who have identical twins. You can dress in those red jumpsuits with a golden scissor in hand even if you don’t have a twin. It’s one of the most iconic costumes and attires one can choose for Halloween.

Zombies might come in handy if it’s not that easy to scare you with the ghosts and serial killers! Those nasty creatures that jump out of nowhere and are hungry for your brains are just too much to handle. There are hundreds of zombie movies and series made up until now and if you love them, turn into one of those zombies this time. The most important thing would be your makeup for it. Put on some torn clothes with red splashes on them and do a mind-boggling makeup to turn into those brain-eating zombies!

Bent Neck Lady from The Haunting of Hill House

The Haunting of Hill House was a masterpiece in the world of horror! Each episode was spine chilling, with the bent neck lady being the show stopper of it all. Although it’s a little tricky to get that similar look of the bent neck, it can be made possible with some hacks. Get a long white dress and some makeup tools to bring in that cracked neck look.

Who doesn’t know about Pennywise! And who on earth can deny the spooky feelings attached to clowns? Pennywise is a character that you’ll always get to witness in all the scary parties and Halloween get-togethers, yet it never gets boring. If you aren’t sure about anything else, he’s the safest and easiest option to go with. You’ll get his costume from almost any festive store out there. Don’t forget to get a red balloon for the added impact! 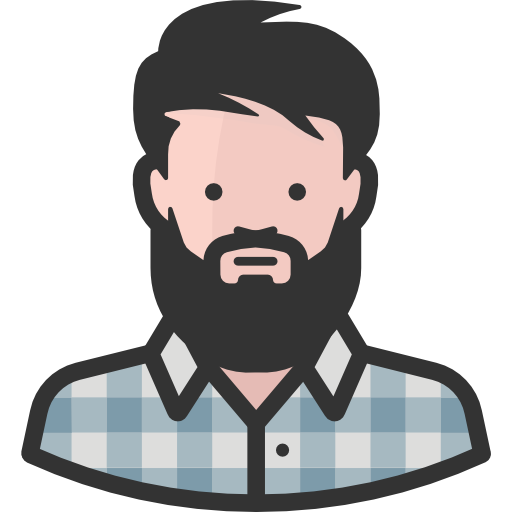 Jared is great at conveying things, literally. His lifelong learning capabilities and ongoing curiosity to learn new things make his content relatable. He uses that curiosity, combined with experience, to write about intriguing subjects. He’s on a mission to stamp out mundaneness from boring topics and make business-related blogs interesting.